There are no longer any gods whom we can invoke to help us.The great religions of the world suffer from increasing anemia, because the helpful numina have fled from woods, rivers, and mountains, and from animals, and the god-men have disappeared underground into the unconsciousness. There we fool ourselves that they lead an ignominious existence amongst the relics of our past. 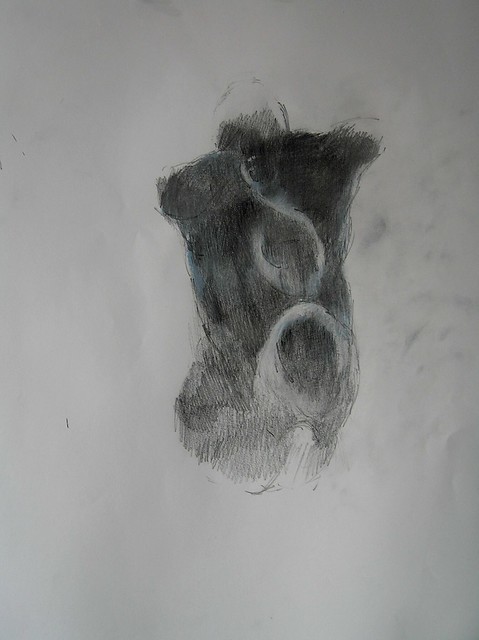 Today, for instance, we talk of “matter”. We describe its physical properties. We conduct laboratory experiments to demonstrate some of its aspects But the word “matter” remains a dry, inhuman, and purely intellectual concept, without any psychic significance for us. How different was the former image of matter – the Great Mother – that could encompass and express the profound emotional meanings of Mother Earth. In the same way, what was the spirit is now identified with intellect and thus ceases to be the Father Of All. It has degenerated to the limited ego-thoughts of man; the immense emotional energy expressed in the image of “Our Father” vanishes into the sand of an intellectual desert.

C.G. Jung ‘Man and His Symbols’

The mechanistic view is purely causal; it conceives an event as the effect of a cause, in the sense that unchanging substances change their relations to one another according to fixed laws. The energic point of view on the other hand is in essence final; the event is traced back from effect to cause on the assumption that some kind of energy underlies the changes in phenomena, that it maintains itself as a constant throughout these changes and finally leads to entropy, a condition of general equilibrium. The flow of energy has a definite direction (goal) in that it follows the gradient of potential in a way that cannot be reversed.

asgor jorn is an interesting painter – & a person new to me – i have only tentatively dipped into situationist writings though i have been influenced by them through various sources. maybe even studied them, a little; and from a distance. the cobra movement i have ignored altogether – potentially to my detriment.

i have recently read ’50 years of recuperation of the situationist international’ by mckensie wark because it was recommended by this person: http://www.triarchypress.net/zombie.html – phil smith. i think i can recommend it too.

asger jorn is recorded as describing the experience of time as being like a knot. which seems apt.

…term “persona” … derived from Etruscan, meaning mask.’ Jung said the Latin word persona came from per sonare, to sound through, because masks had a sort of tube inside, from the actor’s mouth into the mouth of the mask, a built-in megaphone to amplify the sound so it would carry. The mask came to be called persona after this megaphone. Not Etruscan.

The real mystery does not behave mysteriously or secretively; it speaks a secret language, it adumbrates itself by a variety of images which all indicate its true nature. I am not speaking of a secret personally guarded by someone, with a content known to its possessor, but of a mystery, a matter or circumstance which is “secret,” i.e., known only through vague hints but essentially unknown. The real nature of matter was unknown to the alchemist: he knew it only in hints. In seeking to explore it he projected the unconscious into the darkness of matter in order to illuminate it. In order to explain the mystery of matter he projected yet another mystery – his own psychic background -into what was to be explained: Obscurum per obscurius, ignotum per ignotius!

We Shall Naturally look round in vain the macrophysical world for acausal events, for the simple reason that we cannot imagine events that are connected non-causally and are capable of a non-causal explanation. But that does not mean that such events do not exist… The so-called “scientific view of the world” based on this can hardly be anything more than a psychologically biased partial view which misses out all those by no means unimportant aspects that cannot be grasped statistically.

for more on jung & the occult see here

my studio is still available to view but by appointment only (a full set of new masks, watercolours, oils, sketchbooks, & drawings). please contact me by email: benjamin_varney@yahoo.co.uk