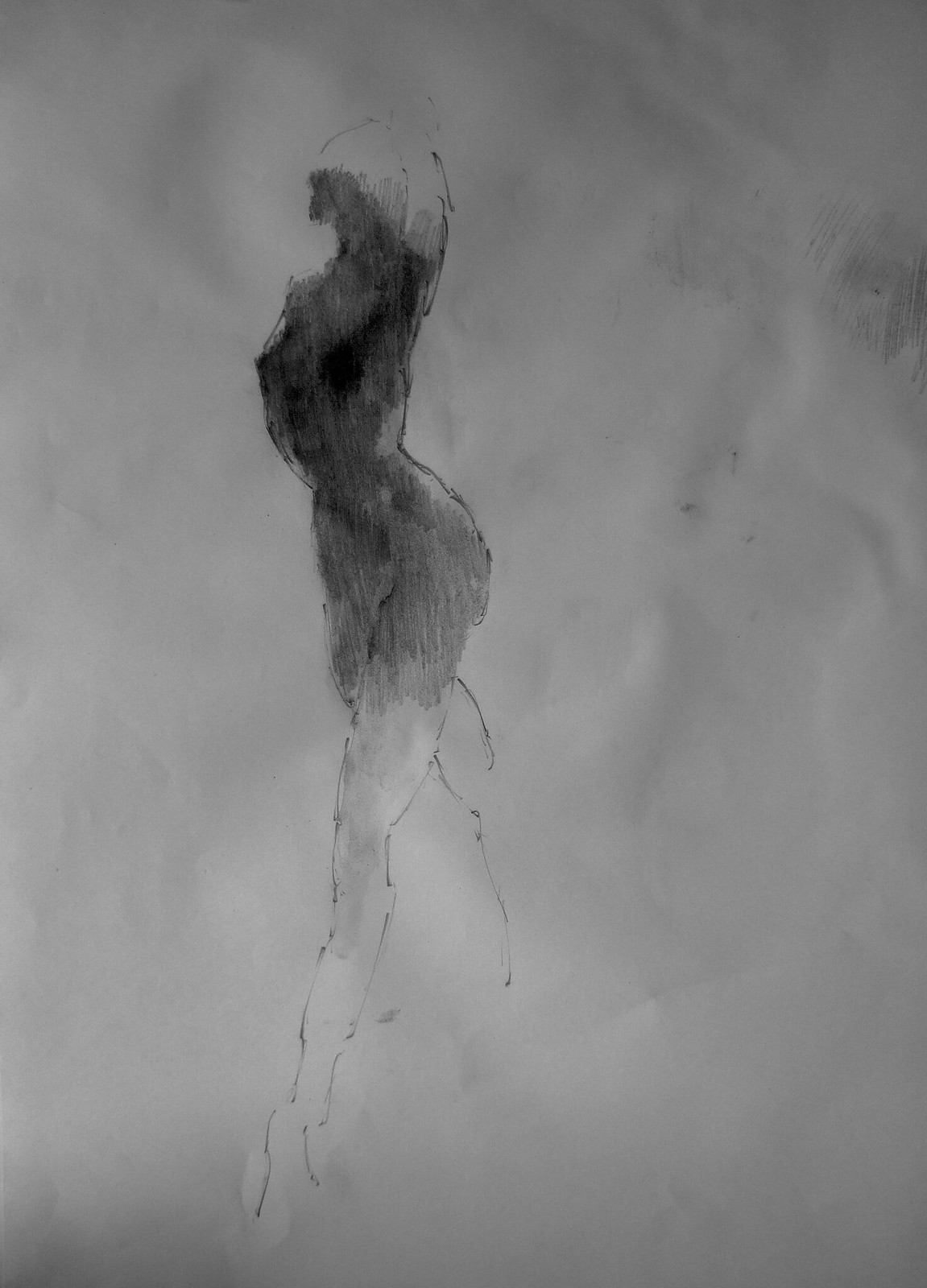 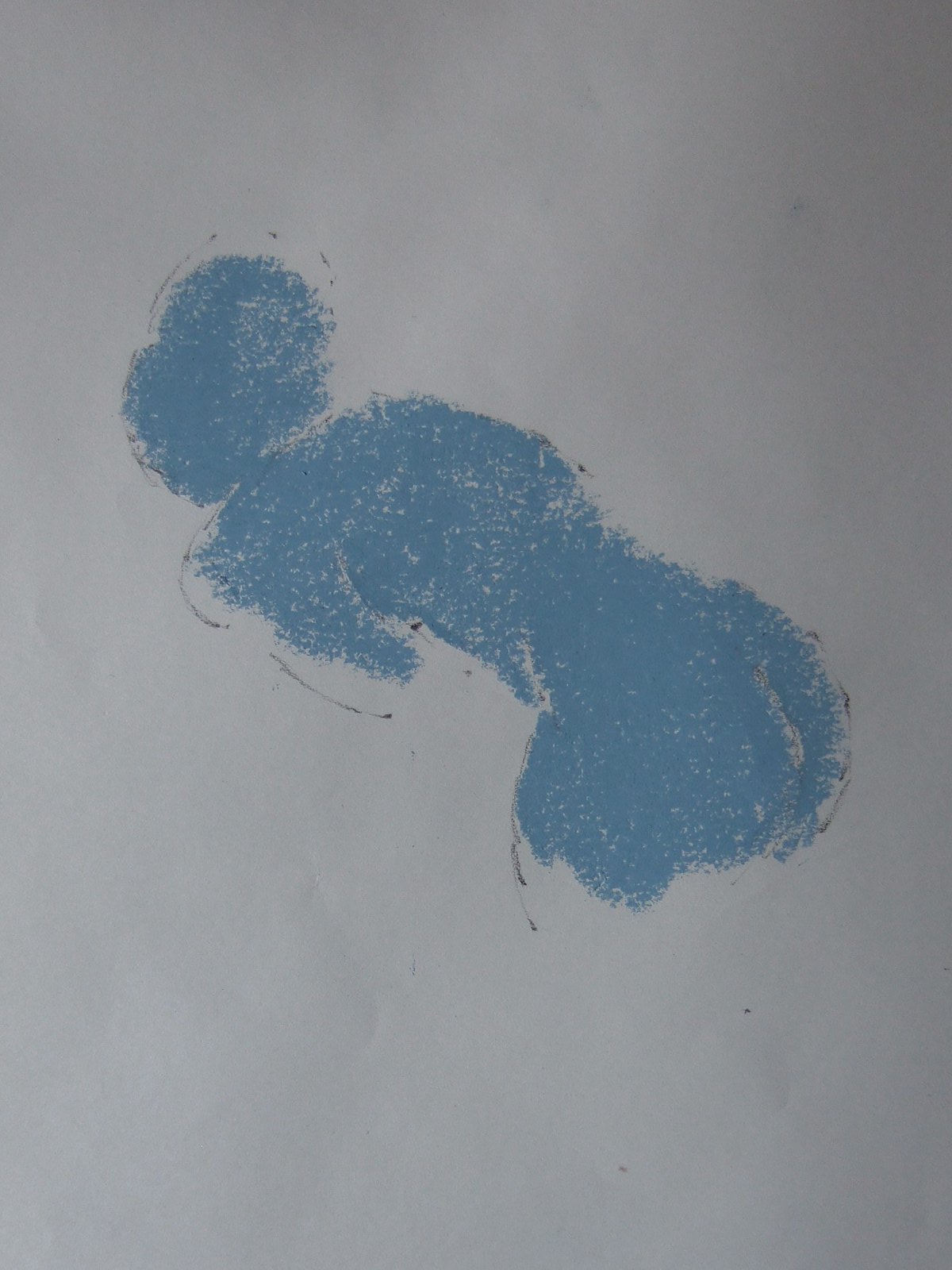 Another study of a Pim sculpture.

Slightly obsessed with these things: https://twitter.com/MedievalG

I went to a screening of ‘Robinson in Ruins’ at Cambridge University architectural college. Patrick Keiller was present and chatting.

It is a very special film. Keiller, as camera operator and director, gives due to the time in which it takes to perform an action; or to put it another way an event is given due time for the viewer to accept an event’s place – it’s significance – in the worlds being conjured by the film. ‘The event’ must be observed rather than accepted for it’s placing as a stand-in for meaning. Clever.

Other films that have done this for me are ‘Stalker’ and ‘Penda’s Fen’.

of course framing is everything & I can’t claim to have sorted tat problem out.

from some crististian text or other